Ready to give up? Just wait a second. 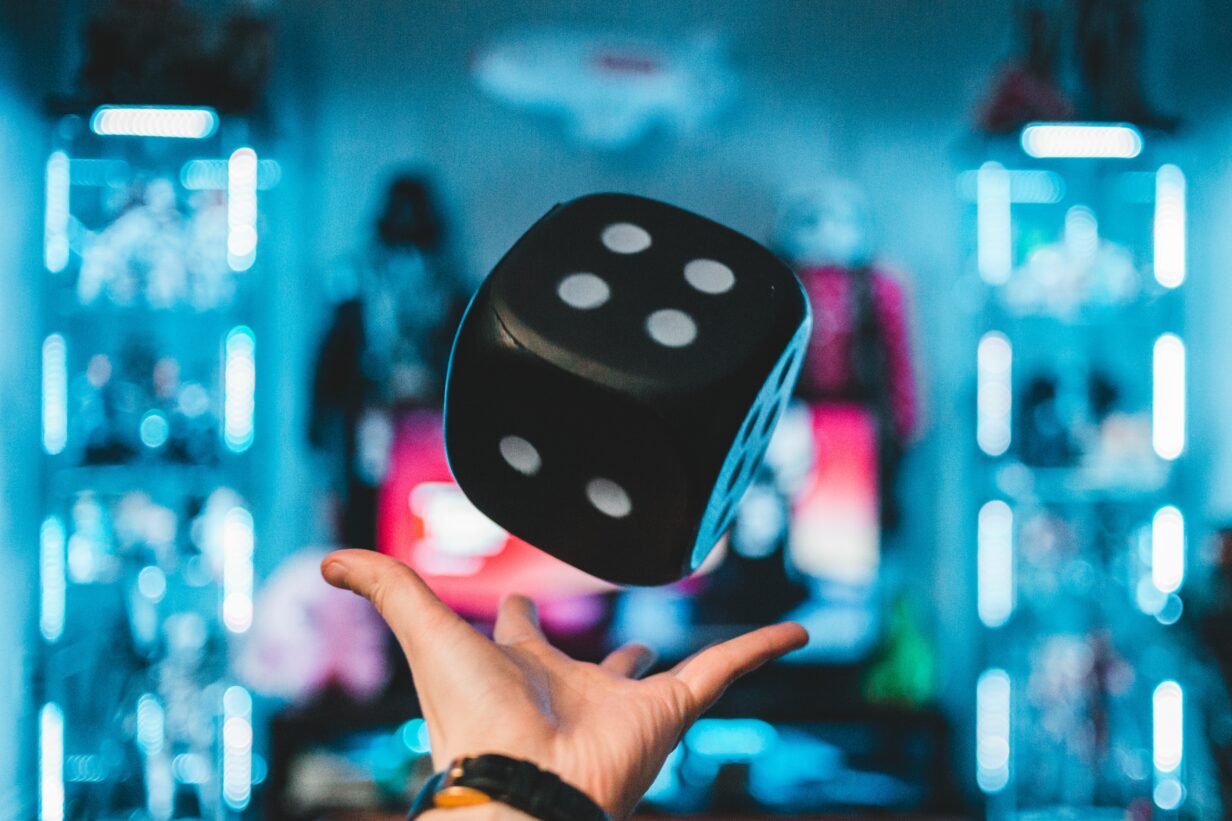 Ready to give up? Just wait a second.

It’s the end of the year — end of a decade to be exact — and that’s the time when many Founders find themselves asking the hardest question that they’ll ever face — should I just give up on my startup?

After running four startups, managing teams, and seeing just about every flavor of startup up and down you can dream of, I can tell you that I’ve been there (a few more times than I’d like).

The feeling of yet another year, a slew of invoices piling up on your desk, the weight of starting all over again in the New Year, the end of the year is the culmination of all of the highs and lows of your business come to the forefront of your mind. What went right? What went wrong? What should have gone right that just didn’t? What should have gone wrong that miraculously turned out in our favor?

The end of the calendar year is a highly emotional time partly because of the holiday season, but for entrepreneurs, it’s the time when burnout, emotional fatigue, and frankly the will to keep on fighting for what you once believed in so powerfully, starts to have a big question mark.

Do you really have what it takes for another year of financial commitment? Will your family and investors continue their support of your big idea given this year’s mixed results? Can you dig in just a bit more to find the resolve to hear 1,000 more “No’s” in the hope of hearing that beautiful “Yes!”?

Only you can decide if your startup idea is worth another 12 months of effort — but I can tell you, that the best time to make a decision is not the end of the year, but the beginning. By waiting until after the holidays, you put yourself in a better frame of mind to tackle another year as CEO of your startup.

What if, you decided to file for dissolution now, and then come the first week of January you get a reply from the investor who ghosted you back in the summer? What happens if that big whale of a customer you’ve been praying for decides to ink their letter of intent and bring on your software platform? What happens if that dream employee suddenly decides they’re ready to roll the startup dice with your big idea for 2020? The possibilities are endless — but if you throw in the towel now, you may never see the light at the end of the tunnel.

I can tell you that startups are hard, but until you’re in the thick of it, in the last round of the fight, you’ll never quite know the pressure, emotional uncertainty, and mix of one part hope and one part reality that you feel on a daily basis as CEO.

Entrepreneurs live by the glimmer of hope that comes from a new customer order, the chime of a new email in their inbox from an investor, the ring of the telephone from a potential client, that resume that plops on their desk from an incredibly talented prospective employee who wants to support your quest, a beaming customer testimonial that suddenly appears on your Yelp® page — the little things mean the biggest things when we’re just about ready to give up.

There are fewer things in life more enjoyable than to dream up an idea, build it, launch it, and reap the rewards.

You ever wonder why entrepreneurs who take a company public or who get acquired, often come back for more and keep starting companies and want to invest in new ones and give back? Even the relentless founders who close up shop on an idea want to role the dice again. The journey is awesome.

Startups are like a bittersweet video game — you go through this sort of struggle for months on end to launch something you hope might work, to then rise up to the next level in the game to then refine it so it does work, to then rise up again to an even higher level to scale it to work for more people.

The journey is the best part. But when things just aren’t gelling, we’re too quick to hit Ctrl+Alt+Delete and shut it all down.

If you fail too early, and give up, you never really get to experience the best parts of it. If you launch and give up because of low usage or low sales, you never experience the joy of having thousands of people use something that you built with your mind and heart — a true gift to the world.

Regardless of your startup’s outcome, enjoy every day you work on your startup with the people around you, relish the journey, and no matter what level you get to in the game, know that you can always start over and win on the next go-round.

Excited to share my latest article with Entrepreneur Magazine!Did you know 98% of most online shoppers fail to complete checkout? entm.ag/VOqqcA ... See MoreSee Less

I recently wrote this piece for Entrepreneur Magazine:"How Just a 2 Percent Lift in Ecommerce Conversions Can Grow Your Company by $72,000"When 98% of most shoppers fail to complete the checkout, here's how just a 2% lift in ecommerce conversions can add more than $72,000 in new revenue and drive higher profits for your business.Read the full article: www.entrepreneur.com/article/424473 #entrepreneur #startups #growthmarketing #sales #ecommerce #ecommercetips #strategy #smbmarketing #digitalmarketing #supportsmallbusinesses #nostartupleftbehind ... See MoreSee Less

How Just a 2 Percent Lift in Ecommerce Conversions Can Grow Your Company by $72,000

When 98% of most shoppers fail to complete the checkout, here's how just a 2% lift in ecommerce conversions can add more than $72,000 in new revenue and drive higher profits for your business.
View on Facebook
· Share